Back to all posts

Apparently, traditional American fiddling can be found even in the far reaches of the Olympic Peninsula.. There is even a contingent of Celtic fiddlers in the area and this Squim, Washington native learned from all of them. Michael Cullinan now lives in Portland, Oregon where he performs locally and regionally with various bands, adding his own brand of fiddling to the area sound. He plays some obscure tunes and familiar ones like Liberty while working as a machinist...just like Oklahoma fiddle legend, Herman Johnson. 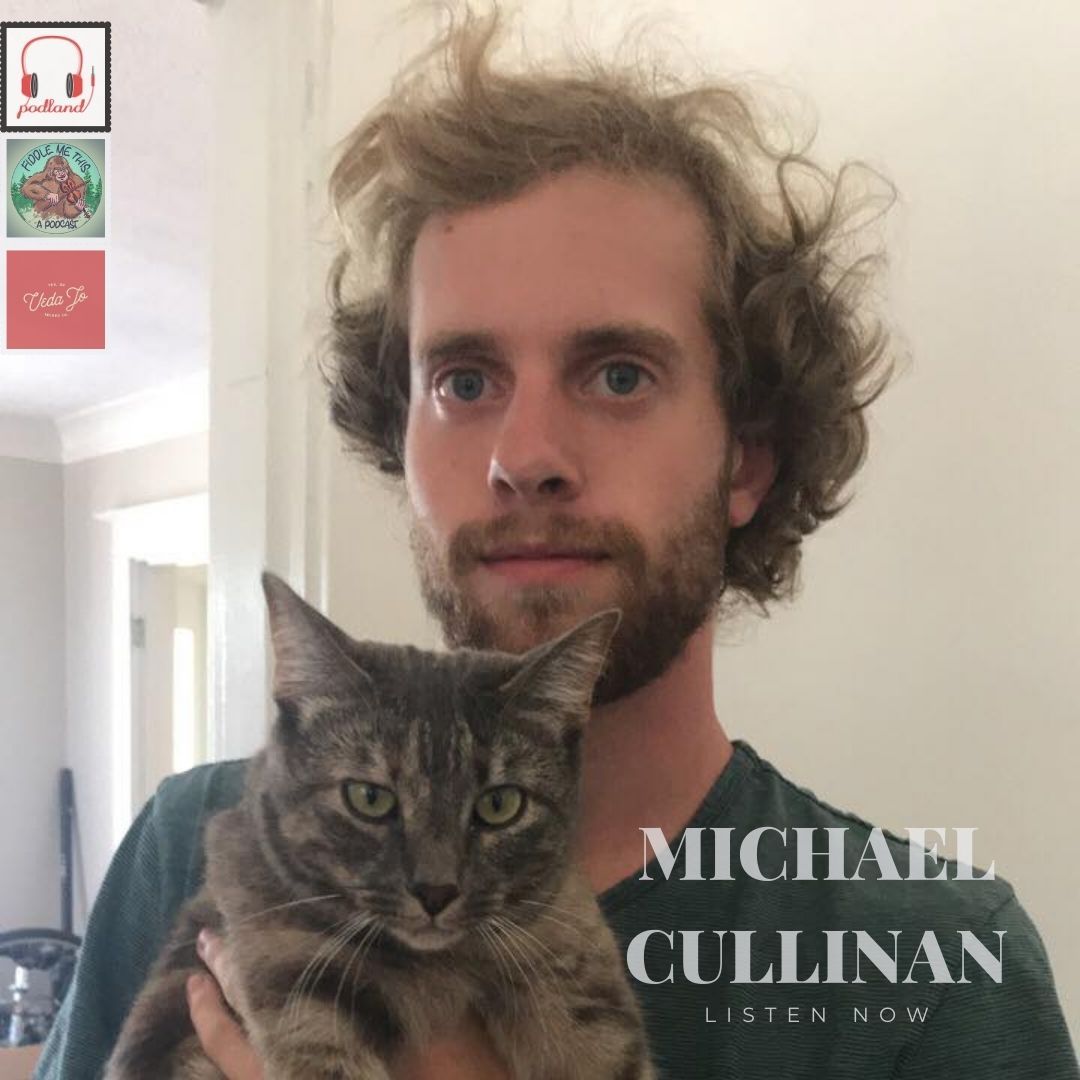